A place for those interested in the skeptical approach, in Humanism, and other things too.

I'm hearing UKIP have managed to keep hold of their seat on BBC Question Time, despite huge losses elsewhere in the 2018 Local Elections. 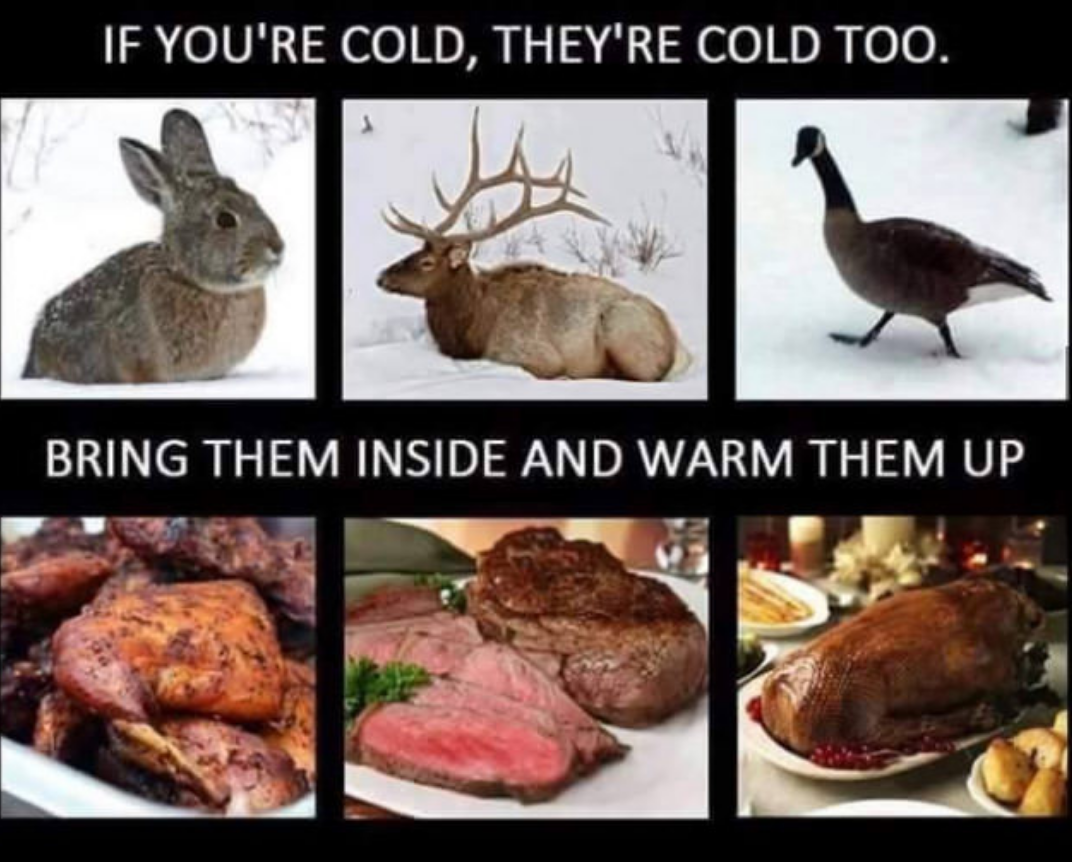 Don't blame me - I voted remain

But I didn't get the expected responses when the answers given were Hong Kong and Tokyo.

Reminds me of a running gag in a newspaper concerning the earliest known date for a reference to the game of cricket. All sorts of quotes which could be twisted to apply to cricket emerged, but the winner so far is a carving of a naked Greek hero, wielding a sort of club in a cricket-battish fashion. As the invented caption said: "Heracles was the first to invent striking a ball with a bat, shortly afterwards inventing the jock strap and cricket box".
Top

The very elderly woman I work with in a local charity shop told me her version of this one a couple of weeks ago.


There were three nuns driving down a highway one day when they lost control of their car and plunged off a cliff.

They awoke and found themselves standing before the pearly gates. St. Peter walked toward them and, after greeting them, told them that they would have to answer one question each before they were admitted to the kingdom of heaven.

This made the nuns very nervous. They had never heard of this requirement before. Finally, one nun stepped forward and said, "St. Peter, I'm ready for my question."

St. Peter replied, "Your question is: Who was the first man on earth?"

The nun breathed a huge sigh of relief, and said, "Why, it was Adam."

(And the lights flashed, the bells tolled, and the gates of heaven opened)

This was a cause of great relief to the remaining nuns. The second stepped forward without hesitation.

St. Peter said, "And you must tell me who the first woman on earth was."

Another great sigh of relief, "Eve" the nun replied.

(And the lights flashed, the bells tolled, and the gates of heaven opened)

The third was brimming with excitement. "I'm ready St. Peter!"

St. Peter said, "All right, what was the first thing Eve said to Adam?"

The nun was shocked. "My goodness, that's a hard one."

(And the lights flashed, the bells tolled, and the gates of heaven opened).

Hadn't heard it before.